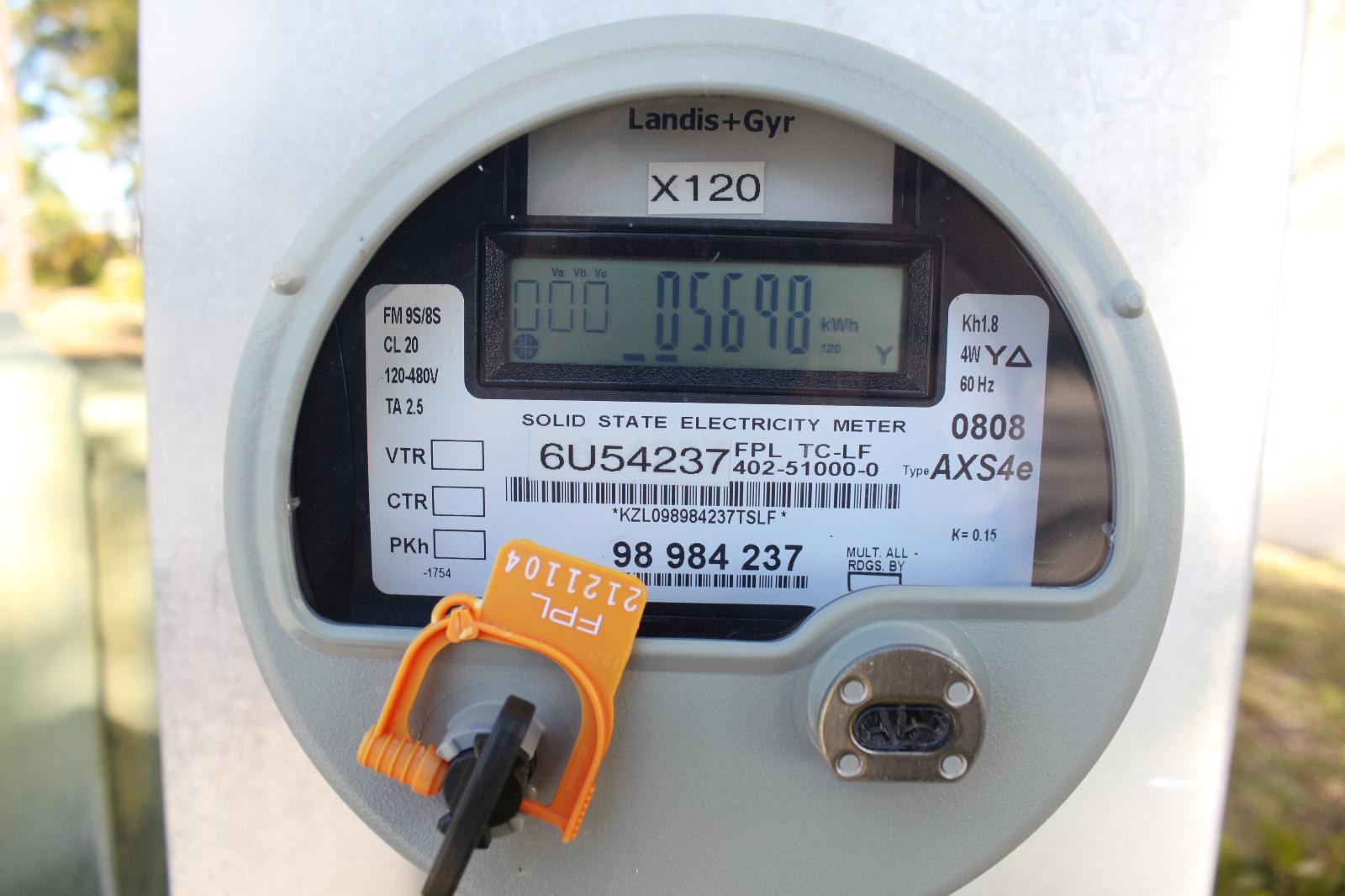 Net metering is a billing mechanism that credits solar energy system owners for the electricity they add to the grid. It allows Utility power consumers who generate some or all of their own electricity to use at anytime, instead of when it is generated allowing the consumers to give extra solar power into the grid when their demands for power are met and recover the grid injected energy whenever their generation from the solar system is low. This system enables the consumer to achieve a substantial reduction in the electricity bill (The bill could be as low as zero in some cases).

Net metering allows residential, industrial and commercial customers who generate their own electricity from solar power to feed electricity they do not use back into the grid. Many states have passed net metering laws. Differences between state legislation and implementation mean that the benefits of net metering can vary widely for solar customers in different areas of the country.